Their style is between Jazz, Avant Garde and rhythmical Balkan folk music. Their performances in international festivals and air play of their live performance at Jazz at the Marble Hall in Hungarian radio stations have won them rave reviews from critics.

Stefan Varga plays in many Jazz and Rock formations. Born in 1966, he studied classical guitar at the Wiesbaden Academy of Music under Thomas Flößner. Later he attended the Johannes Gutenberg University in Mainz and studied Jazz guitar under Werner Neumann and Norbert Scholly. The many facetted musician also writes film music for Arte and is a university lecturer for guitar and ensemble.

Tibor Eichinger  plays in different formations and is widely reknowned in Europe for his compositions, as a band leader and guitarist. Born in 1962, Tibor Eichinger studied Jazz guitar at the Franz Liszt Academy in Budapest under Gyula Babos. Since 1990 he has formed his own Bands and has released 6 CDs under his name. His rhythmical playing style and the more lyrical style of his partner Stefan Varga forms a perfect combination.

Working together as a duo, both have found their musical counterparts. Judging by the enthusiastic reaction of their audiences at the many gigs and festivals in Vienna, Frankfurt, Budapest, Wiesbaden, etc, one can certainly say that their music emanates not only virtuosity but pure joy. 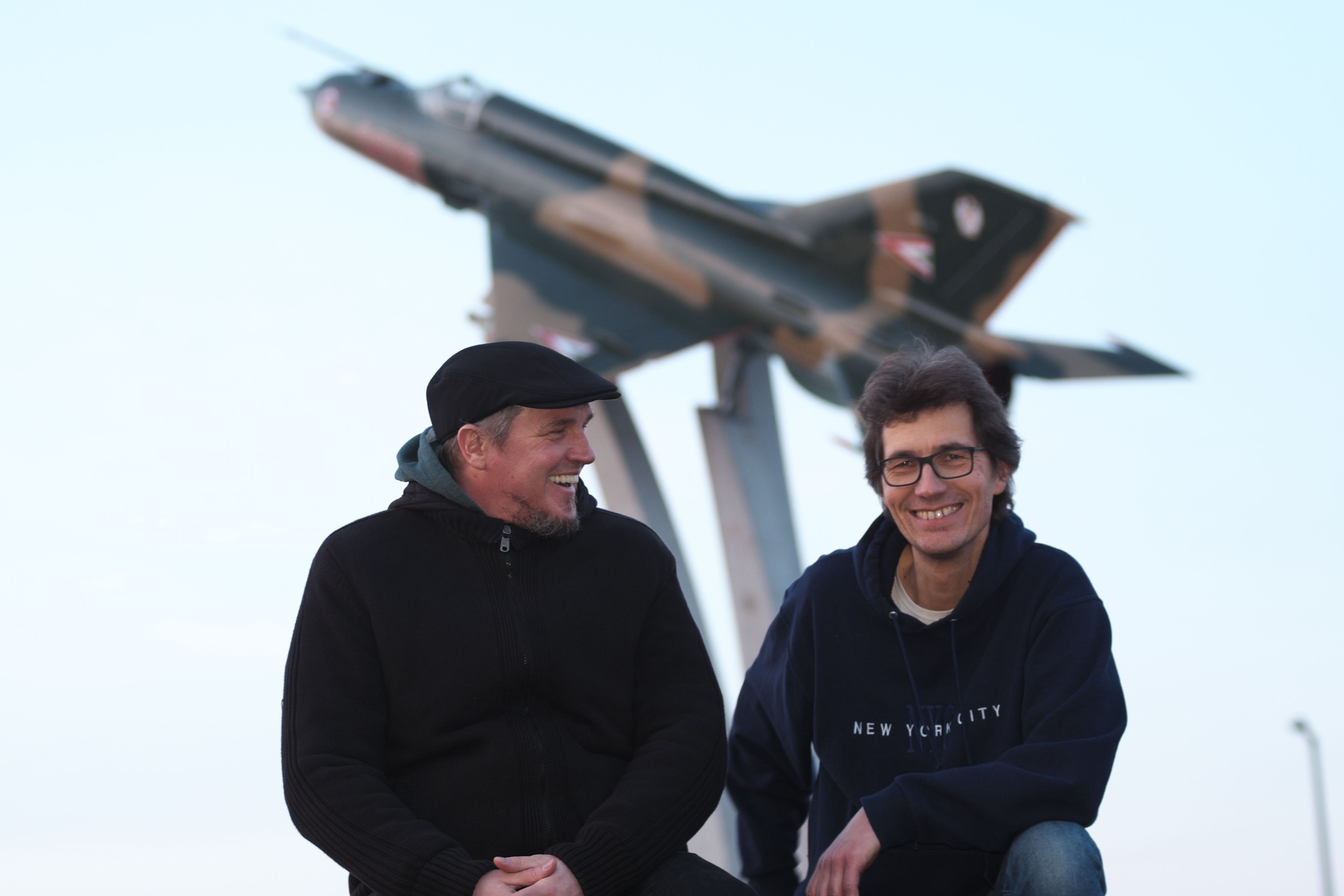